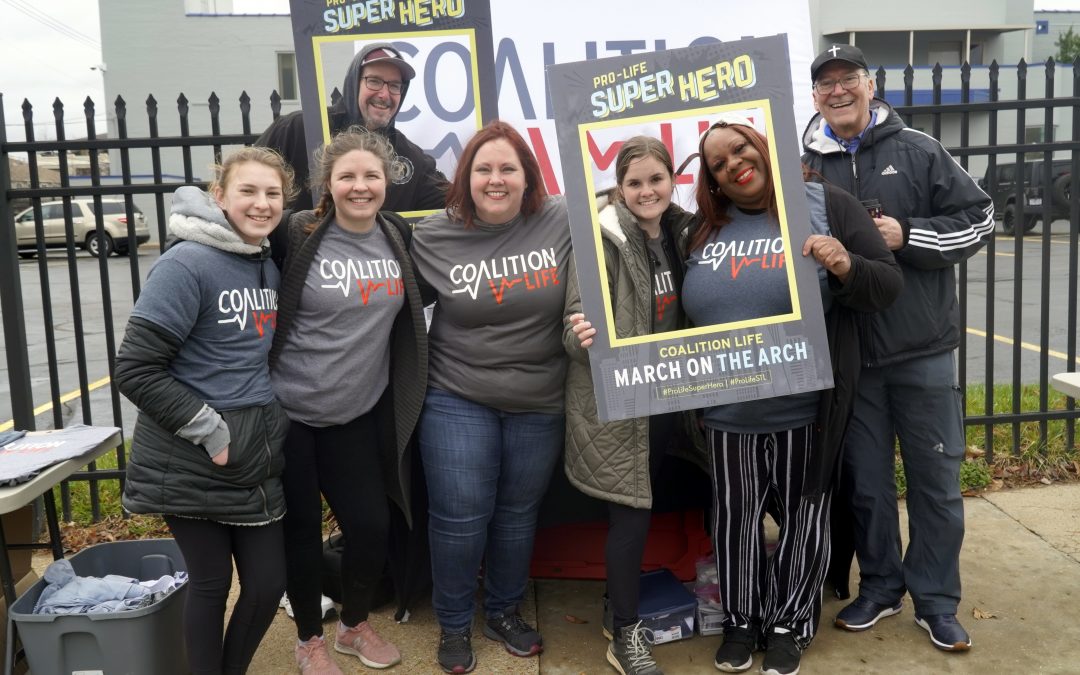 Members of the Civic Engagement Team from Grace Church St. Louis attended the fifth annual March to the Arch event sponsored by Coalition Life on March 19, 2022.  Coalition Life, previously Coalition for life St. Louis, is a Christian organization made up of over 90 churches in the St. Louis area that is dedicated to ending abortion. Just months later, the infamous Roe V. Wade ruling was overturned by the U.S. Supreme Court, proof that pro-life movements are having a lasting impact all across the country.

The event began with a march to the downtown St. Louis location of Planned Parenthood, which usually closes the day of the event. From there it proceeded approximately four miles to Laclede’s Landing or to the St. Louis Arch. There have been between 800 and 1,000 participants over the past two years, representing the growing pro-life movement across the nation. The march shares the same purpose as the Coalition Life mission to “end abortion…peacefully and prayerfully.” The organization pursues this mission through counselors, client care specialists, and prayer volunteers.

Many event participants park at Laclede’s Landing and take a shuttle to the starting point at Planned Parenthood. Numerous churches and ministries participate, and some set up tables on the sidewalk or have music playing. There are various ways to participate in the “March to the Arch” event, including by attending in person, donating to Coalition Life, praying for the event, and by spreading the word.

While some may feel that the battle has already been won, many more continue the fight. Coalition Life continues to devote forty days of prayer to end abortion, which coincides with Lent. Coalition Life is also always willing to visit churches to discuss the services it offers and to enlist new partners in its mission to end abortion and celebrate life. 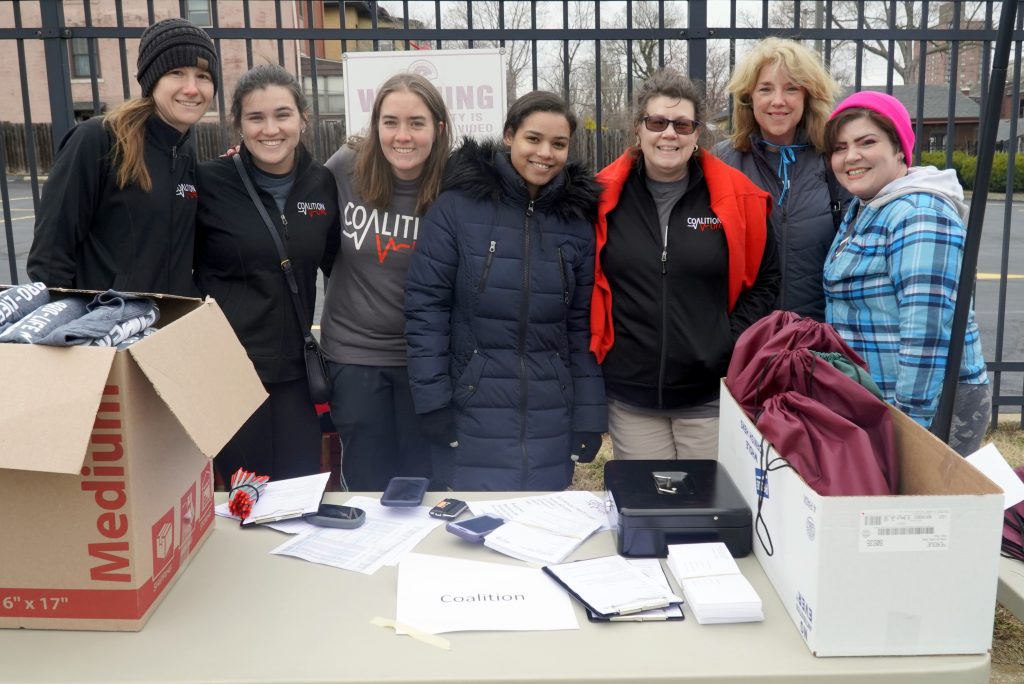 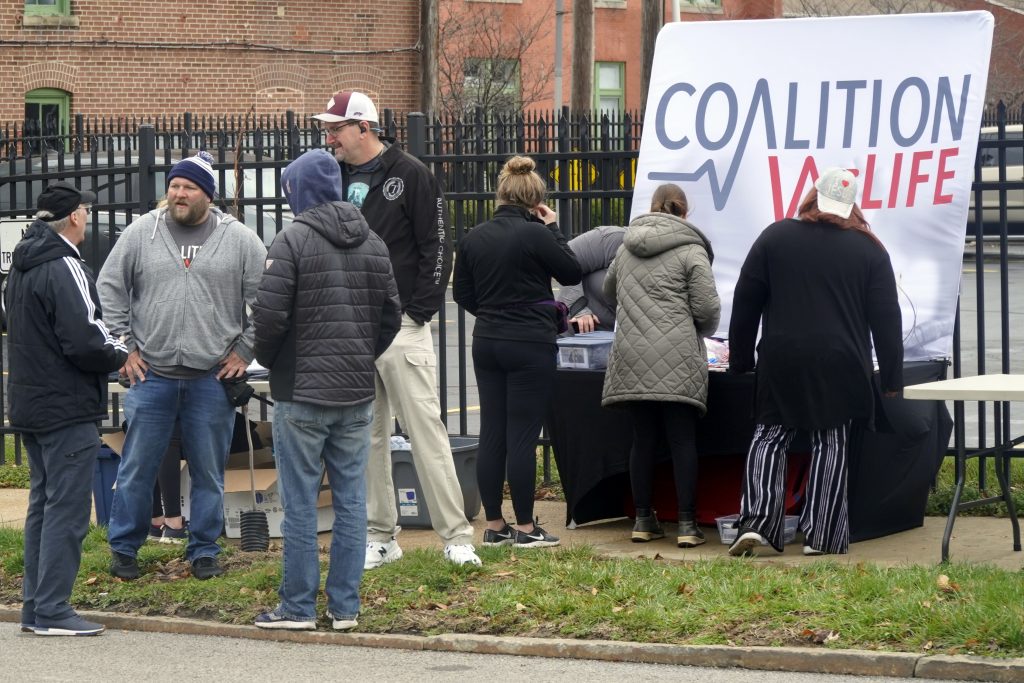 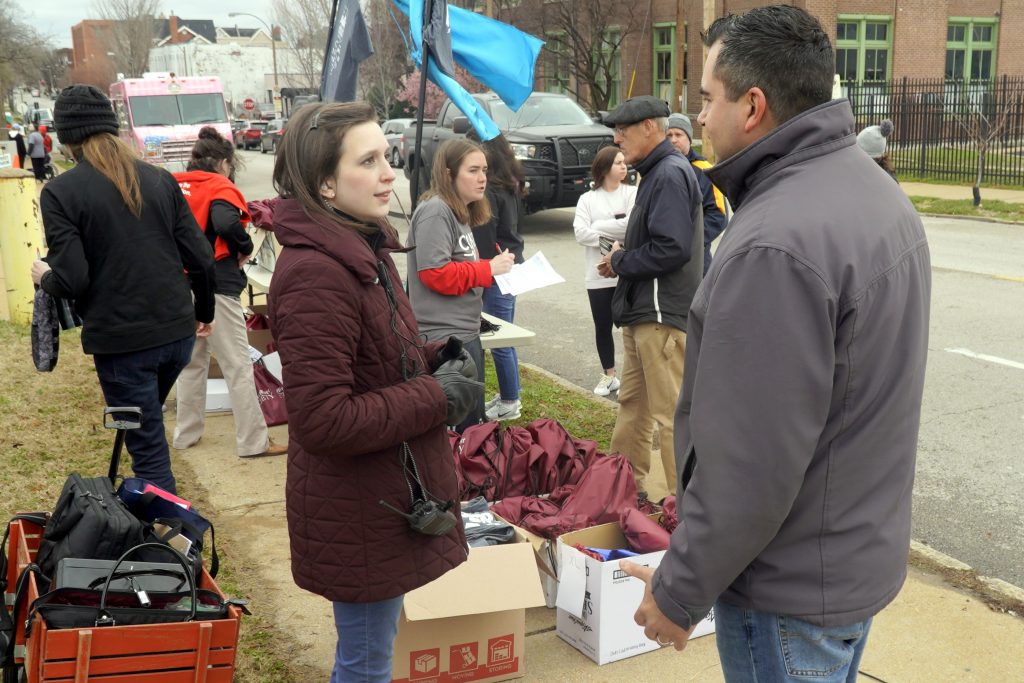 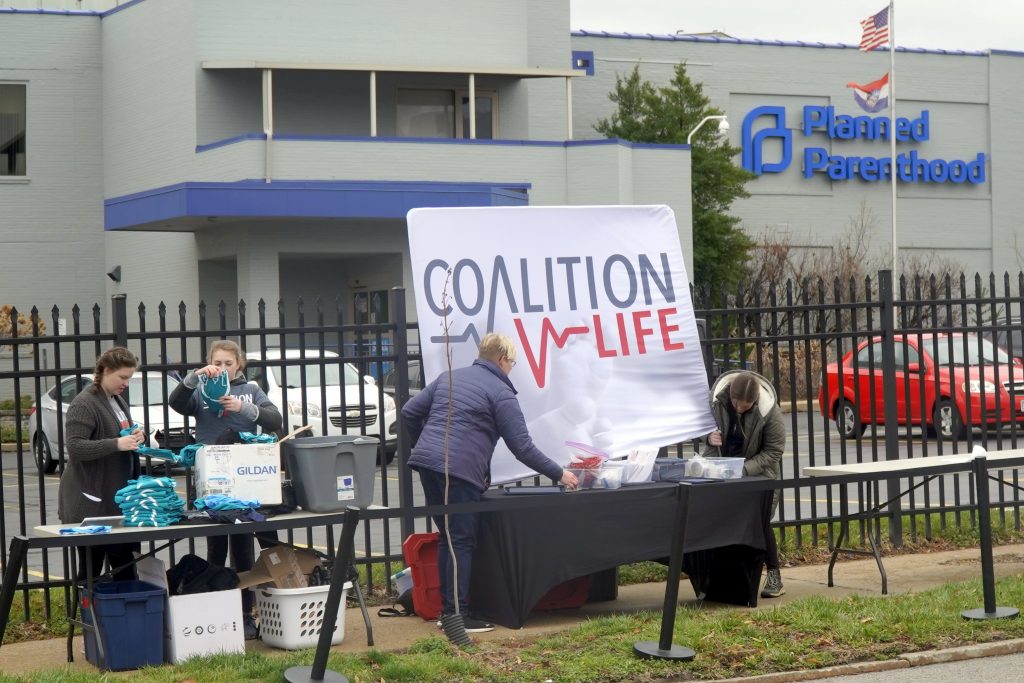 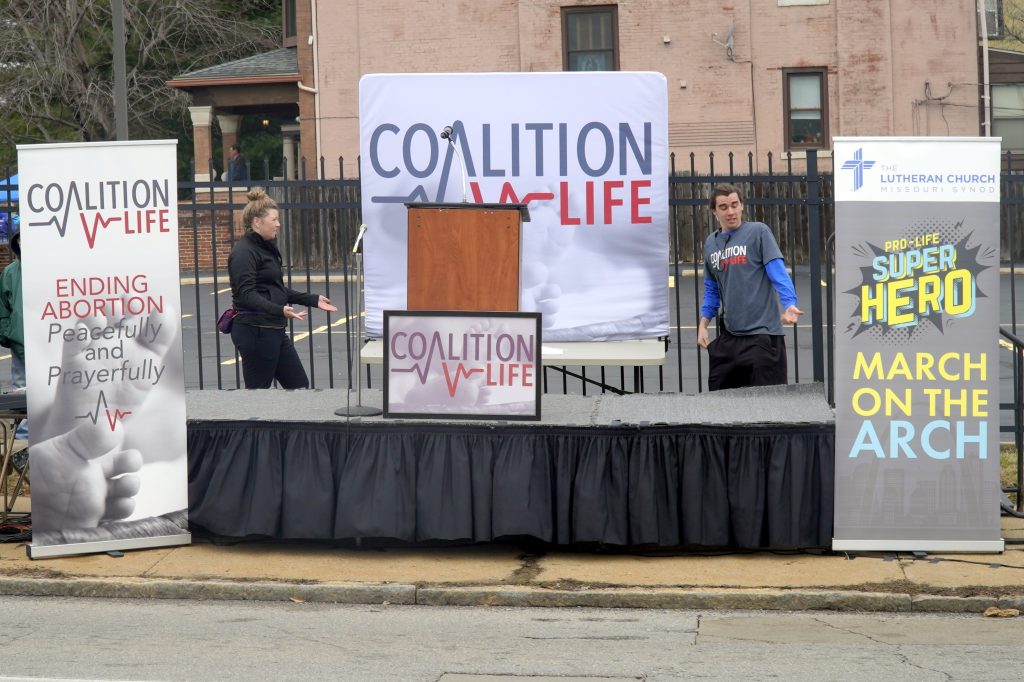 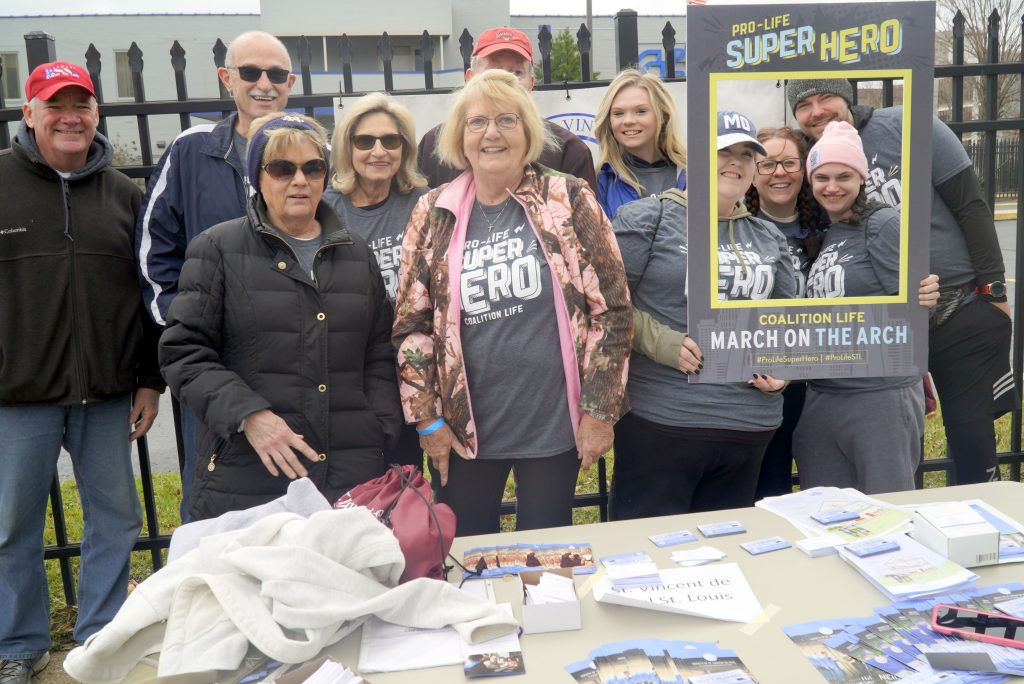