Grace Church STL is a praying church in Maryland Heights, MO. that is committed to confronting the progressive culture with the truth of God’s Word.

Grace’s most elemental beginnings date back to 1970, when Senior Pastor Ron Tucker started a worship/Bible group. They met two and three nights a week over the next few years until they outgrew his parents’ home and moved to a local church, where Ron led the church’s youth group as the youth pastor. Their Saturday night meeting grew to include over 1500 people of every age.

After taking time off to travel and seek God about his future, Ron returned to St. Louis. On May 21, 1978, Grace was launched in a rented room with 30 people. Five months later, ten times as many were coming, and the church found more room in a leased storefront. In 1980, the church bought a modest building and nine acres of land, preparing the way for the
construction of their present building and the purchase of adjoining land.

Since then the church has grown in size, facilities and spirit. Thousands of lives and eternities have been changed as the focus remained on what brought the church together in the first place — loving God and serving people. That growth continues as we have become One Church — Two Campuses. In addition to our Maryland Heights campus, we now have a campus near Granite City, IL. 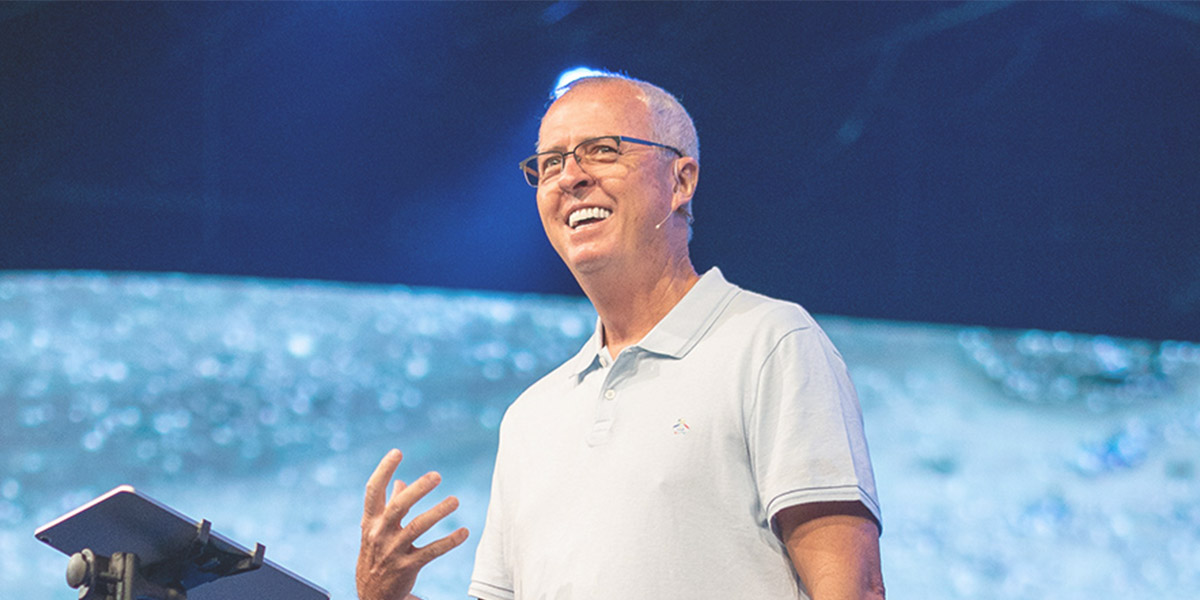 Let us introduce our pastors and directors. 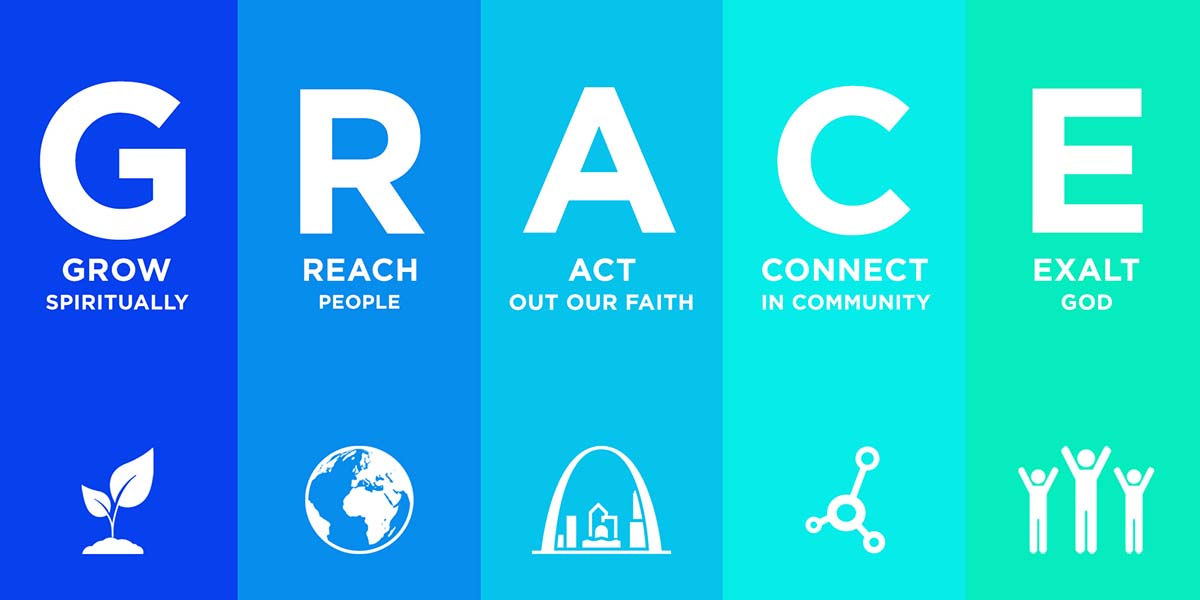 There is one God, the Creator and Sustainer of the universe and everything in it, eternally existing in three distinct persons: the Father, the Son and the Holy Spirit. These three are co-equal and each possesses all of the attributes of God.

Jesus Christ, the Son of God, is one with God the Father and the Holy Spirit. Jesus Christ is our Savior. He was born of a virgin, lived a sinless life, died on a cross for all sin, and rose from the grave after three days to demonstrate His defeat of sin and death. He ascended into heaven and will return again to earth to reign as our powerful King.

Our foundation is based firmly upon the Bible as our final authority on Christian beliefs and as a guide to living. The Bible is divinely inspired by God, without error, given to man so that we may know and understand the truth of God and His love.

All people are made in the image of God and are created to live the adventure of following Jesus Christ. Although we have tremendous potential for good, we also have the freedom to do evil. Our disobedience toward God is called “sin” and separates all humanity from God.

We can never earn forgiveness for our sins, but we can receive forgiveness as a free gift from God provided by Jesus’ sacrifice on the cross. It is available by faith to everyone who accepts Jesus Christ as their Savior and Lord. We then express that faith by being baptized in water and repenting of sin.

People were created to exist forever. Every person will either exist eternally in union with God in heaven through following Jesus Christ or eternally separated from God in hell due to their refusal to follow Him.